Performing the Archive is a network project on the development of an autonomous archive structure for the independent performing arts.

The independent theatre scene in Germany needs an archive – for the visibility of its work, as an extended foundation for the recognition of its autonomous theatre aesthetic, but also to explore its own history. The project “Performing the Archive” is dedicated to the development of a plan for the setting up and structuring of such an archive.

In 2018, the association Initiative für die Archive des Freien Theaters e.V. was founded to sustainably coordinate the project, develop public formats, organise advice for artists and to consistently pursue the cultural policy strategy for the development of an archive on a federal and state level. Founding members of the constantly growing association are ITI – German Centre, the Bundesverband Freie Darstellende Künste, the Dachverband Tanz Deutschland, the Department for Cultural Policy at the University of Hildesheim, the NRW KULTURsekretariat with the Impulse Theatre Festival.

In the same year, the study "Performing the Archive. Studie zur Entwicklung eines Archivs des Freien Theaters" was published by Olms, edited by Wolfgang Schneider, Henning Fülle and Christine Henniger, which documents the results of a research project on the conceptual design that took place on initiating the project (2015-2018). The study was funded by the Federal Government Commissioner for Culture and the Media as well as the states of Lower Saxony, Saxony, Hamburg Baden-Württemberg and Brandenburg. 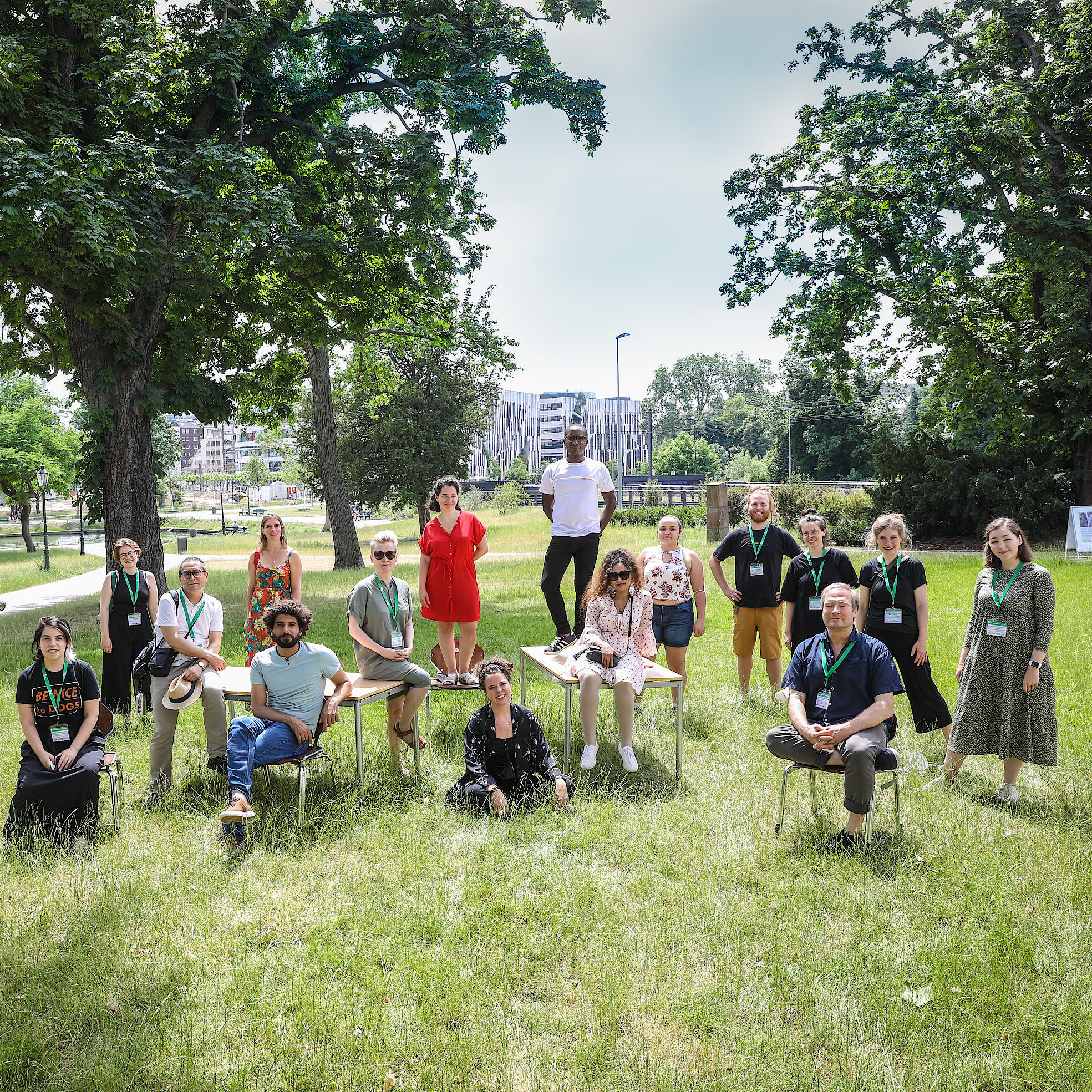 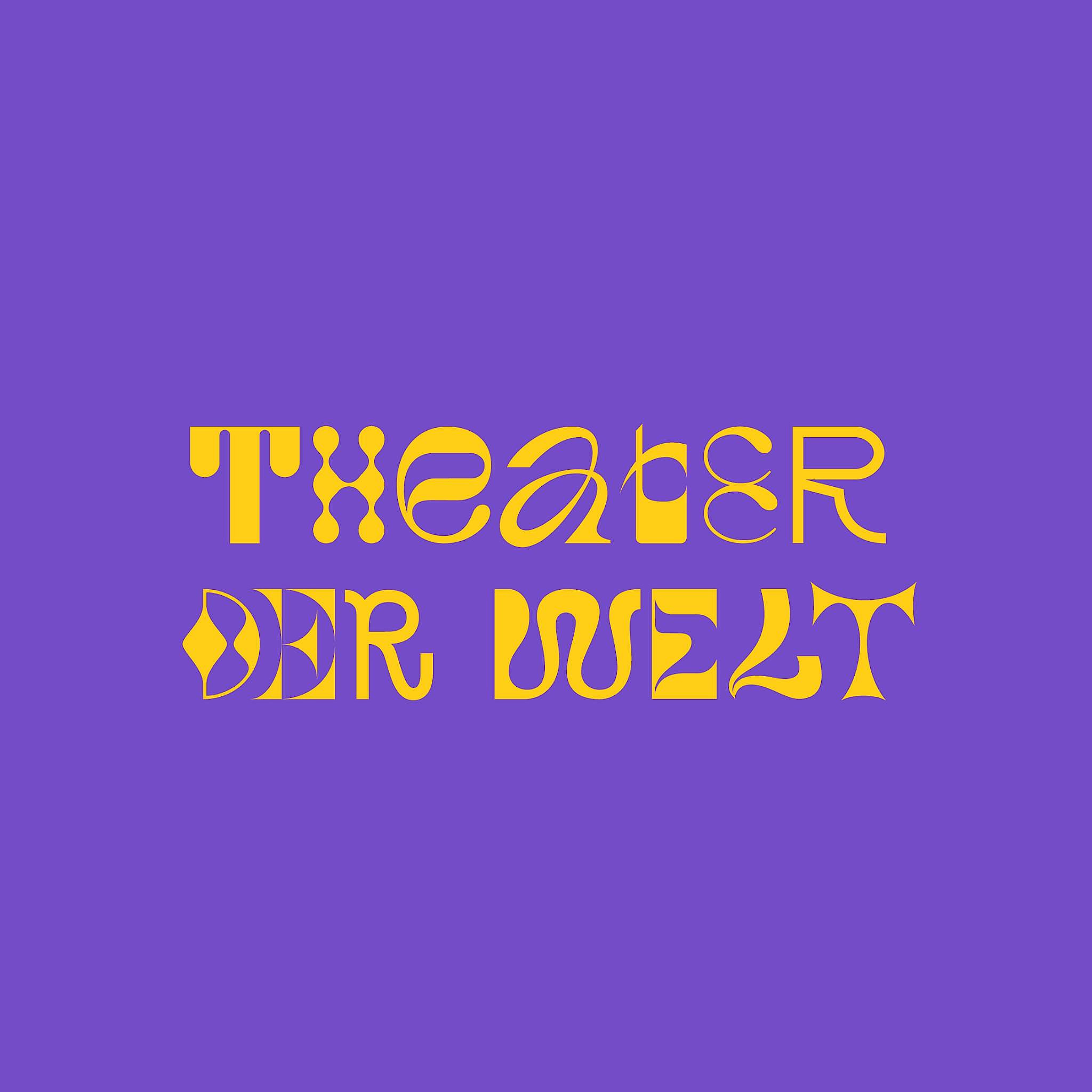