The ITI Prize is an award for internationally effective, particularly outstanding young artists in theatre.

In celebration of World Theatre Day on the 27th of March, the ITI Germany has awarded the “Prize for World Theatre Day” since 1985 as an honorary award to artists and institutions whose lifework in theatre has had an exceptional impact internationally.

As the “International Theatre Institute Prize”, it has been awarded since 2016 to acknowledge and support the work of younger artists, most of whom work internationally while based in Germany. Recent award winners have been Milo Rau (2016), Yael Ronen (2017), Viktor Bodó (2018) and Anta Helena Recke (2019).

The prize is decided upon by the executive board of the ITI Germany on the basis of recommendations from its membership and has been endowed since 2017. 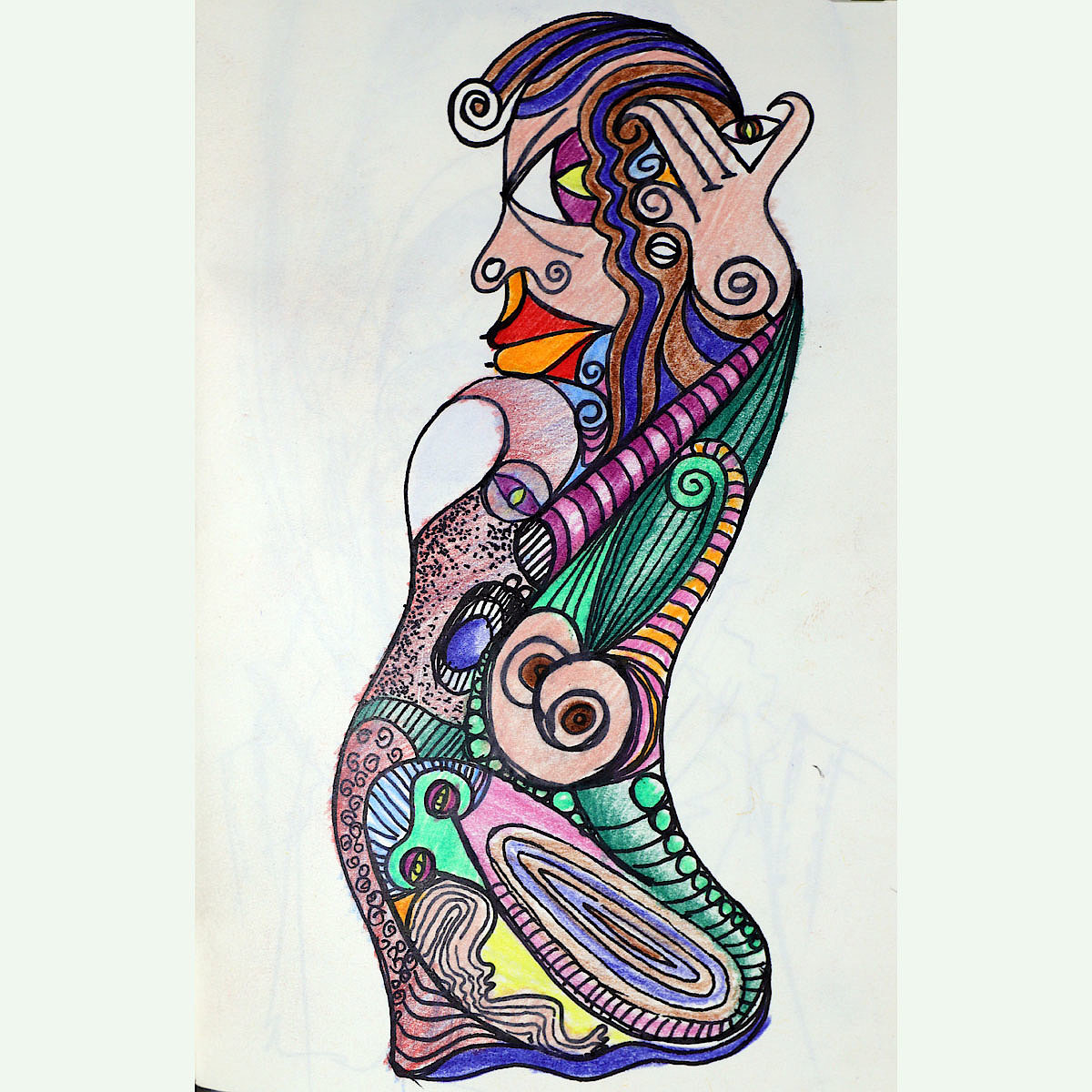 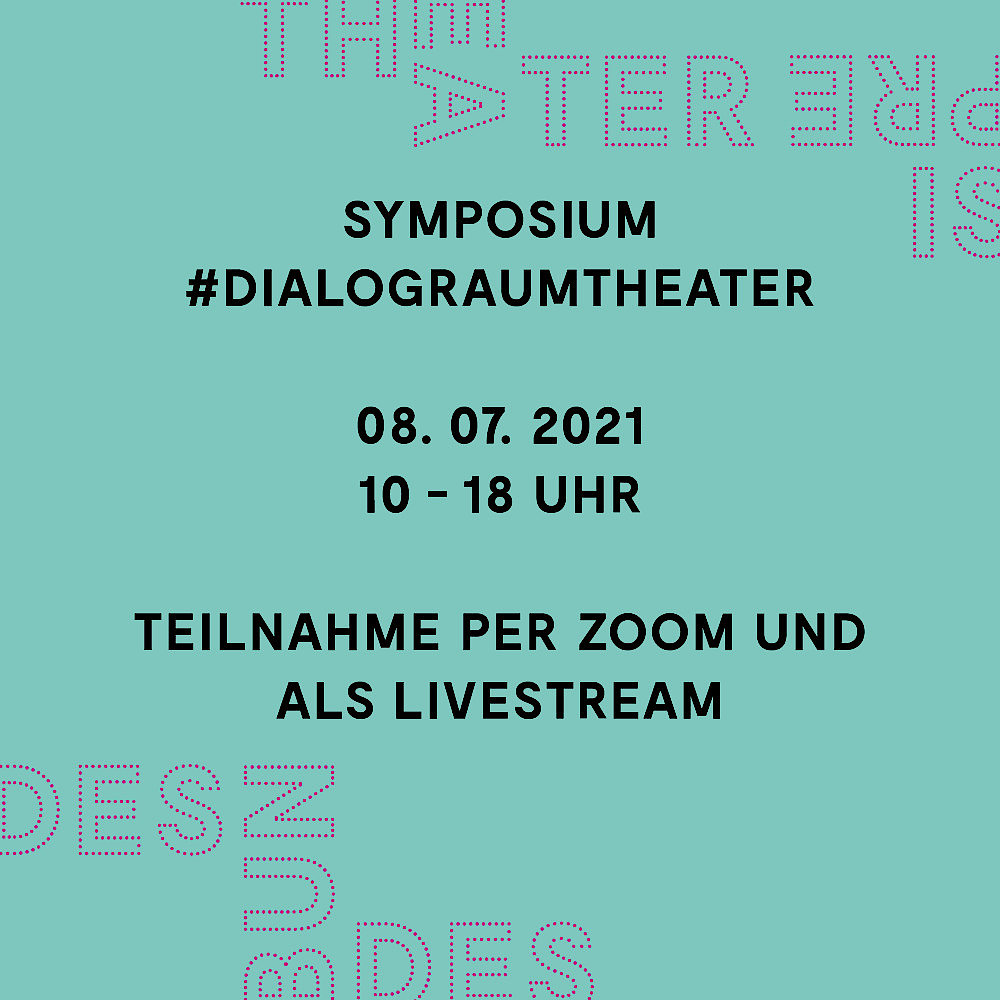 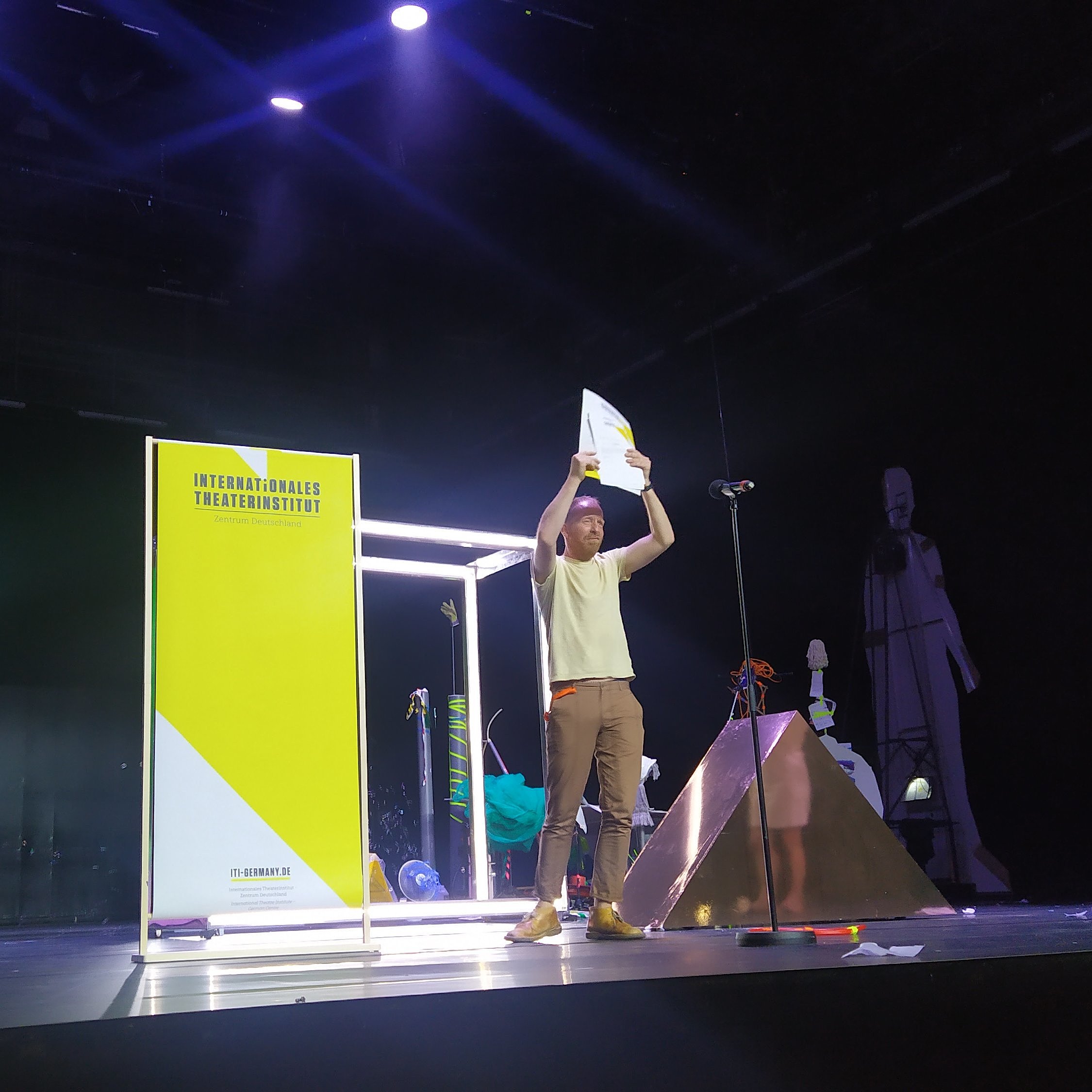 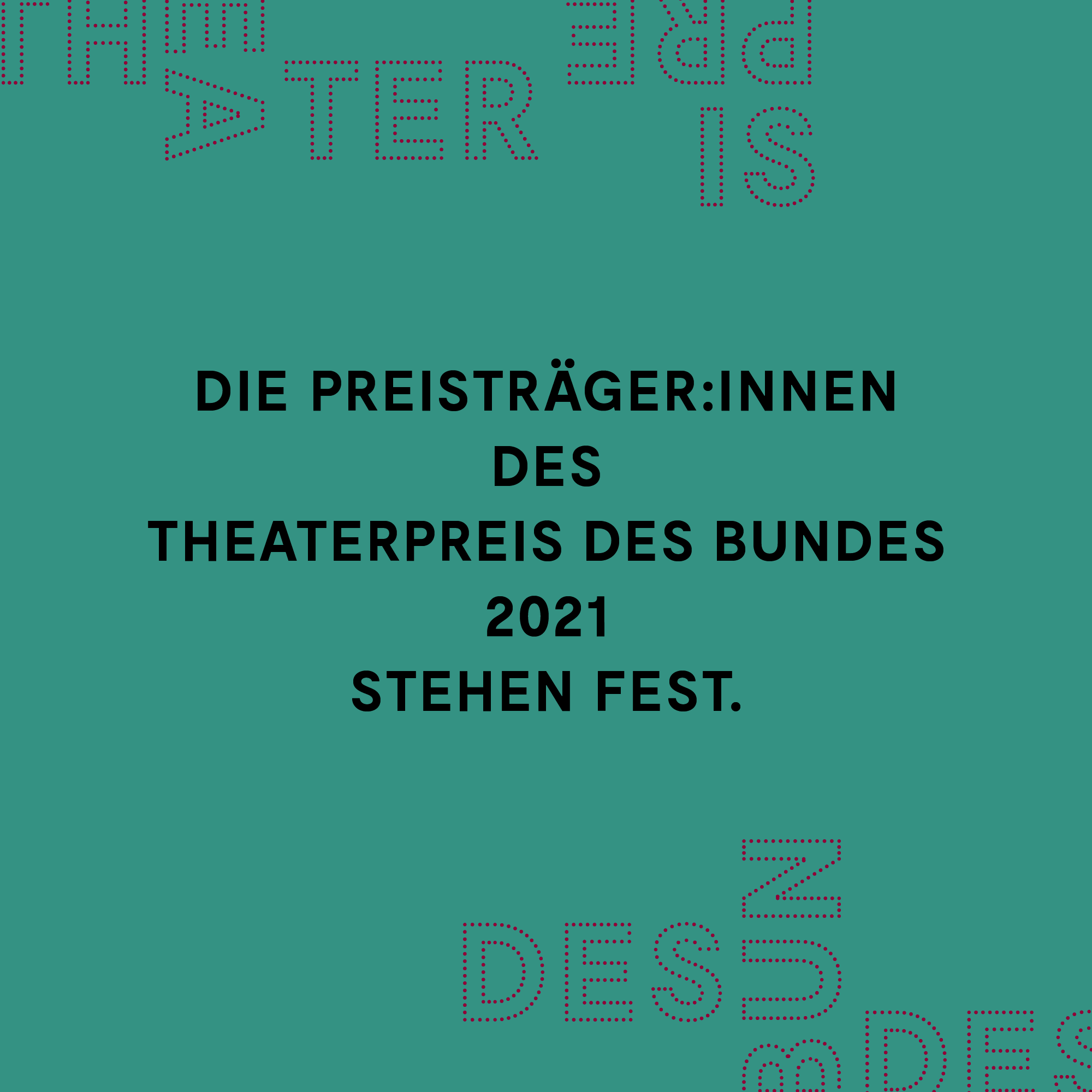 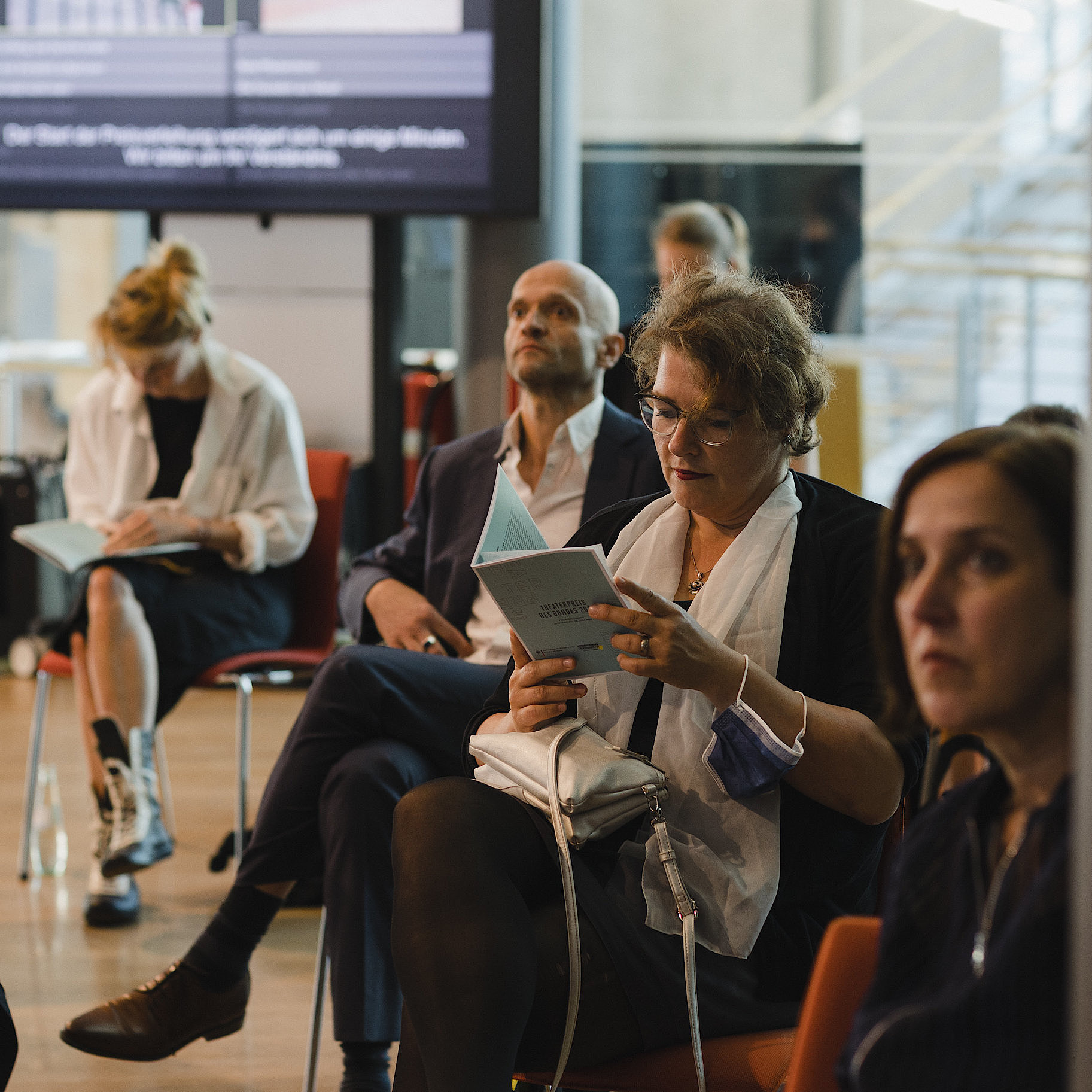