A projekt of the International Theatre Institut (ITI) 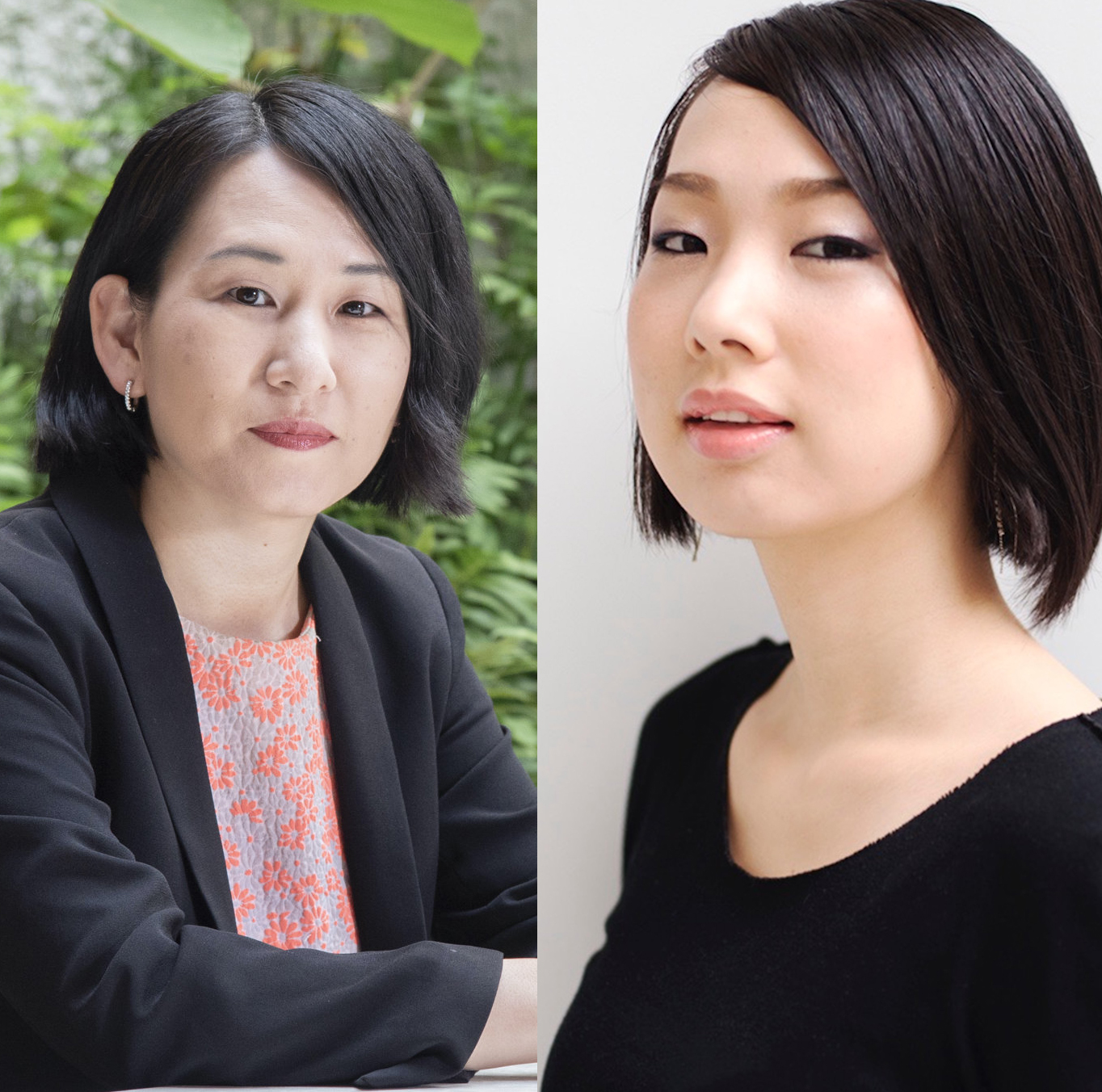 At the end of Theatre of the World in Düsseldorf, artistic director Wilfried Schulz and programme director Stefan Schmidtke handed over the festival in Düsseldorf on Saturday together with outgoing ITI president Joachim Lux.
ITI President Joachim Lux, handed over the festival to their successors in Frankfurt am Main.
The Frankfurt festival directors Matthias Pees: Künstlerhaus Mousonturm,
Matthias Wagner K: Museum Angewandte Kunst and Anselm Weber: Schauspiel Frankfurt
also announced the new programme direction in a joint video statement:

Theatre of the World - a festival of the ITI has been awarded to a different German city every three years since 1981 and is financed in equal parts by the host city, the federal state and the federal government. For the 2023 edition, the ITI organised a call for tenders for the first time, in which Frankfurt's application was successful together with Offenbach.
For the first time, the programme direction was also put out to international tender.