The ITI Germany Prize 2022 is awarded to Monika Gintersdorfer

Based on a selection decision made by the members of ITI Germany theatre director Monika Gintersdorfer receives the ITI Germany Prize 2022. 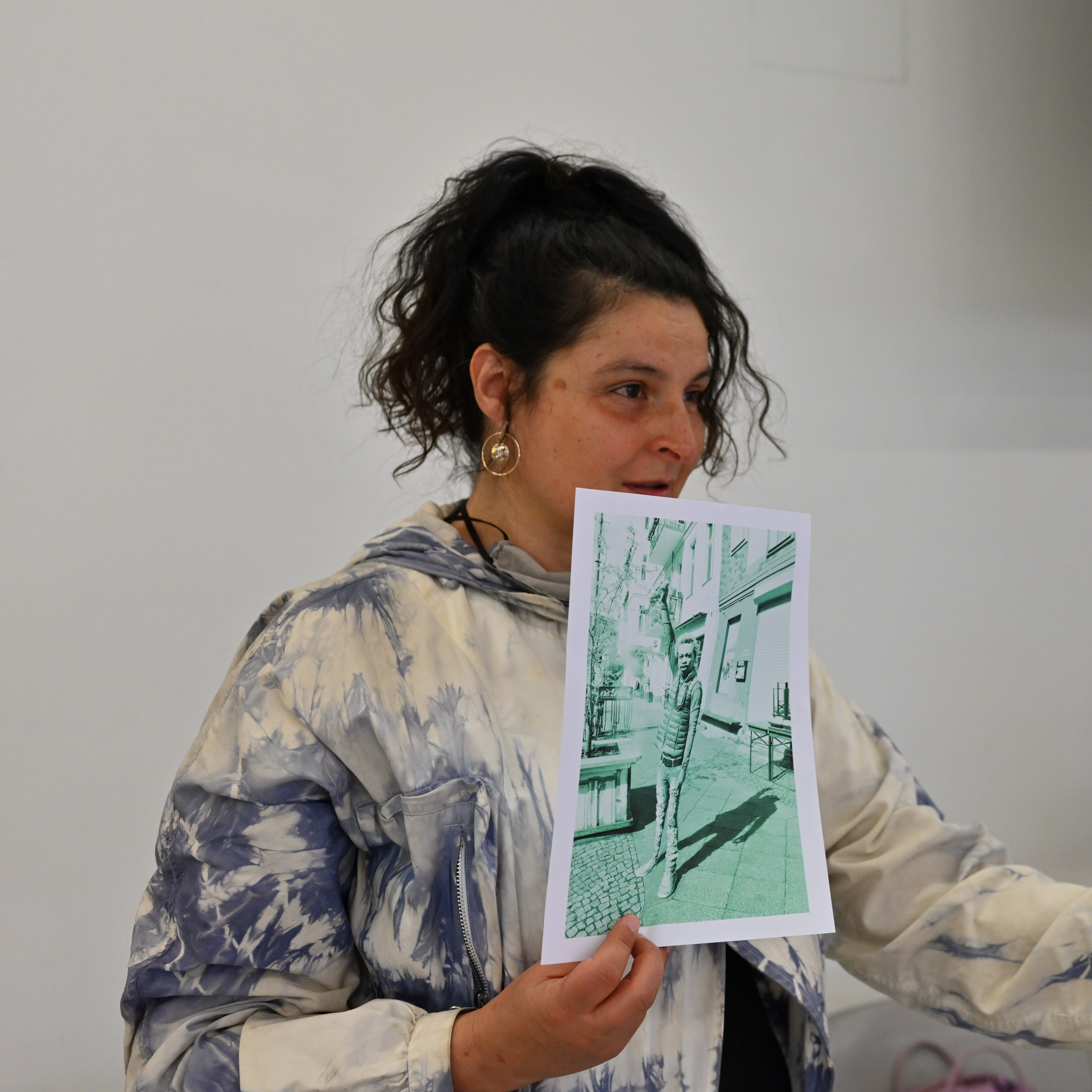 Monika Gintersdorfer receives the ITI Germany Prize 2022. This selection decision was made by the members of ITI Germany based on a list of suggestions from this year's jury, consisting of ITI executive board members Almut Wagner, Jan Linders and Maria Rößler, as well as ITI members Helge-Björn Meyer, BFDK, and Annette Dabs, FIDENA.

Since 2005, theatre director Monika Gintersdorfer has been working with Gintersdorfer/Klaßen, a German-Ivorian team, as well as numerous international guests, between the worlds, between Europe and Africa and between municipal theatres and the independent performing arts. She works with European and African performers, who contribute their own stories, experiences and imprints. Numerous works in the fields of theatre, dance and performance, were staged in Asia, Africa, Australia and Europe. In 2016, she founded together with the performer and choreographer Franck E. Yao the group La Fleur, which works in the field of dance and theatre between France and Germany. In 2004 she was also co-founder of the Hamburg-based performance group 'Rekolonisation'.

The jury statement as well as further information can be found here.

The award ceremony will take place on 25 June as part of the Politics of Invitation event series at the Forum Freies Theater (FFT) in Düsseldorf.